Our client wanted to have a garden that enabled both individual enjoyment and enough space for large family gatherings. Their garden was also being used for fitness and to accommodate a private hobby of producing hybrid orchids. This hobby was a relaxing activity for our client to wind down with after a challenging days work.

Hover over the image to see the before and after photos 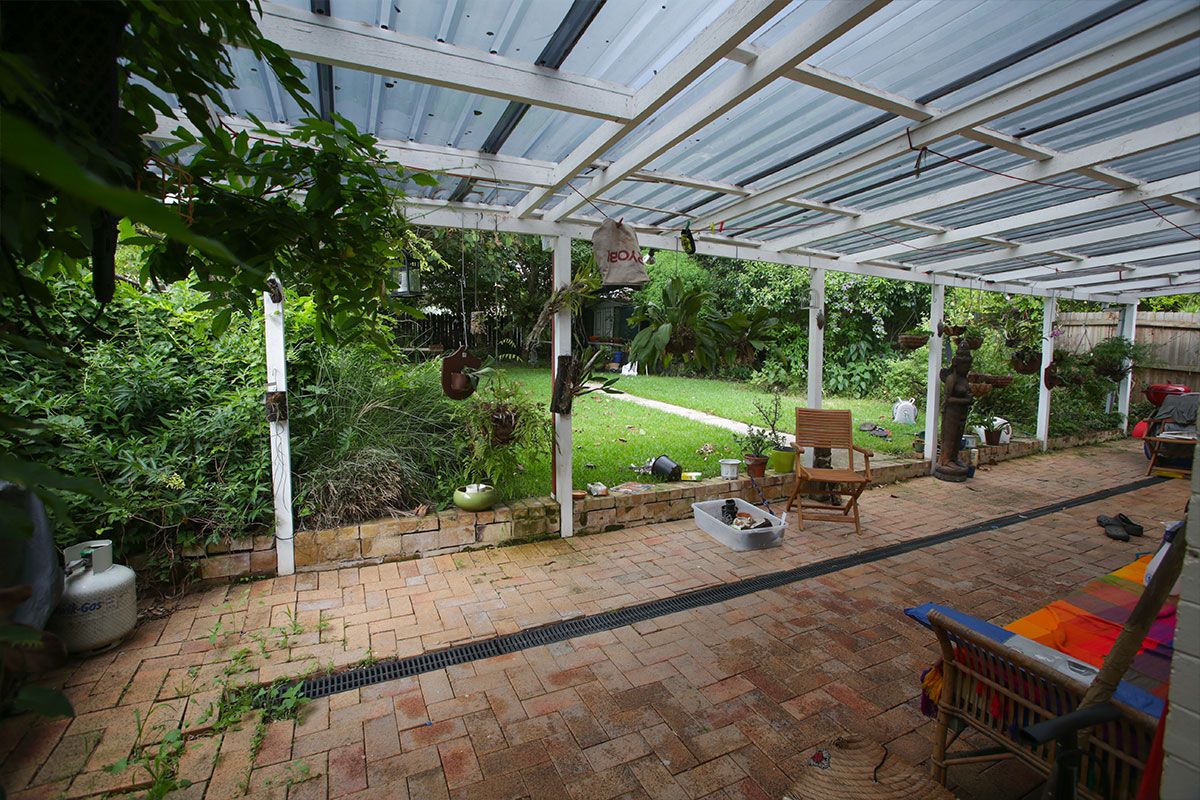 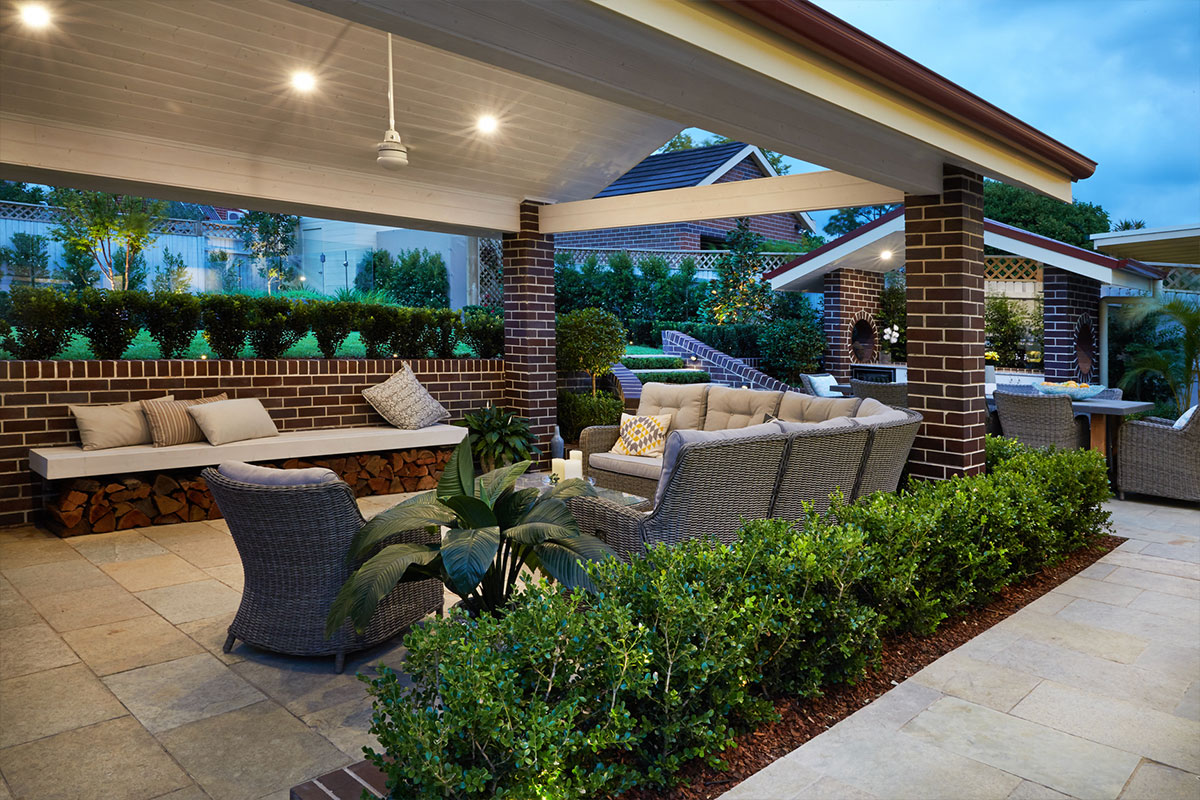 A beautiful home with such character within. Quickly sitting down with my clients, it became very apparent that our clients were looking for a Landscape Architect / Designer that was naturally able to appreciate their wishes, respect the homes history along with being able to bring a garden to their lives that felt in parity with the home itself. An honour to be placed into this driving seat.

My clients work life was one of high demand and emotion so the need for a garden to enable them to stop, breathe and just come down was paramount – a place to mentally re-group.

The projects list was not so much large in size but large in ‘I would likes’ making the design having to embrace each aspect not in isolation but in relation. This may sound obvious but there are never the same wishes in any garden creation simply due to the land, house and person living in this parcel of land let alone the outside influences of good and poor views.

We were also challenged by a garden that’s ground level fell back to the home so rather than just saying ‘well that’s the levels’ we chose to use the slope to our advantage and generate individual rooms within the entire space.

The way in which you drifted through the garden was so important. We chose to work with diagonals as much as was possible. Why? Well this gave the sense of the garden being larger and by default causes you to slow down as you drift from room to room.

Having been able to enjoy the space in its physical form after construction, it was a pleasure to be sitting in one of our designs after all the construction was complete and be able to feel the designs emotion in its physical form as oppose the documented form. An honour to be part of this family’s life to help bring that harmony to their lives let alone an investment to the homes asset.

before & After- Hosted by Gary Takle 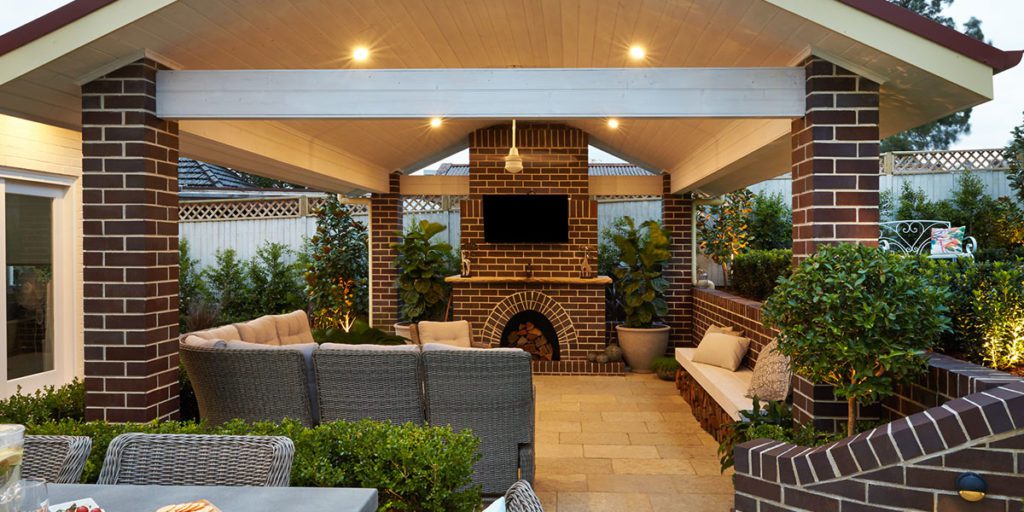 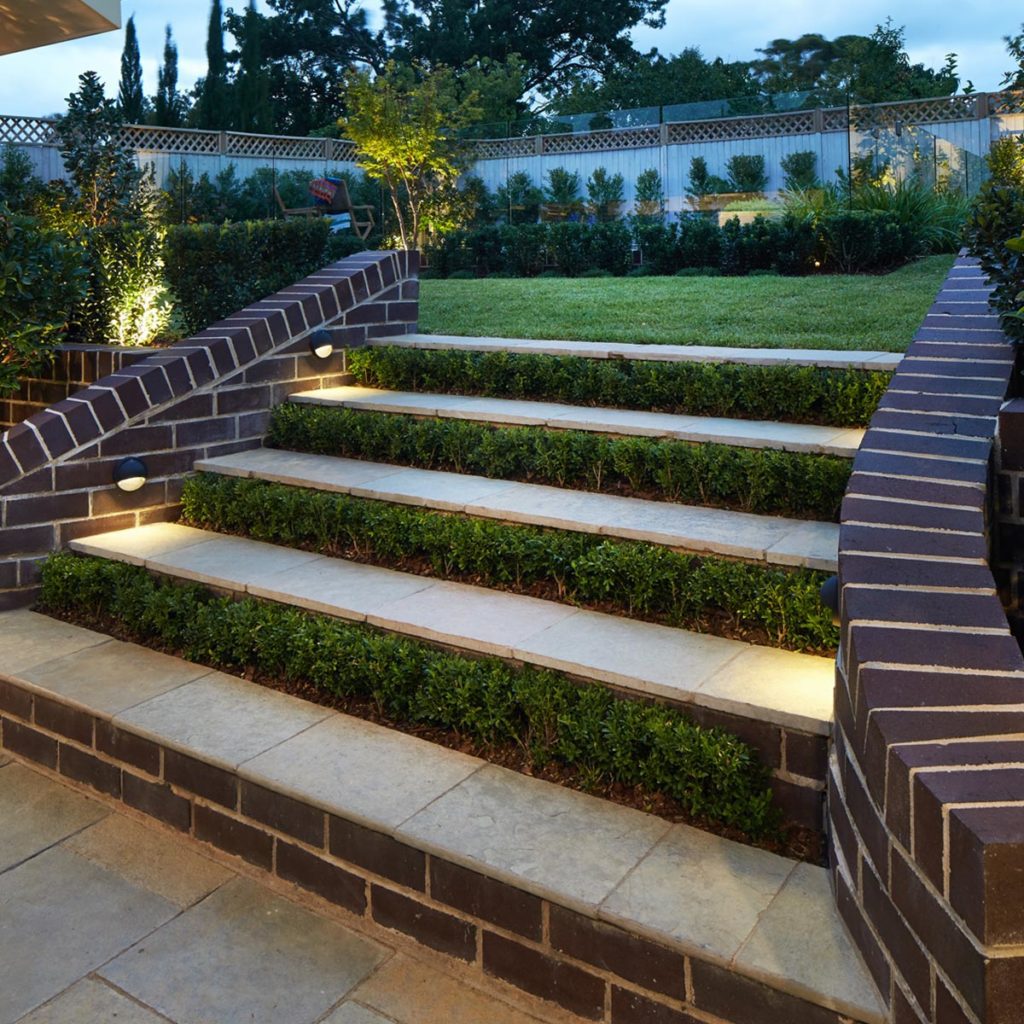 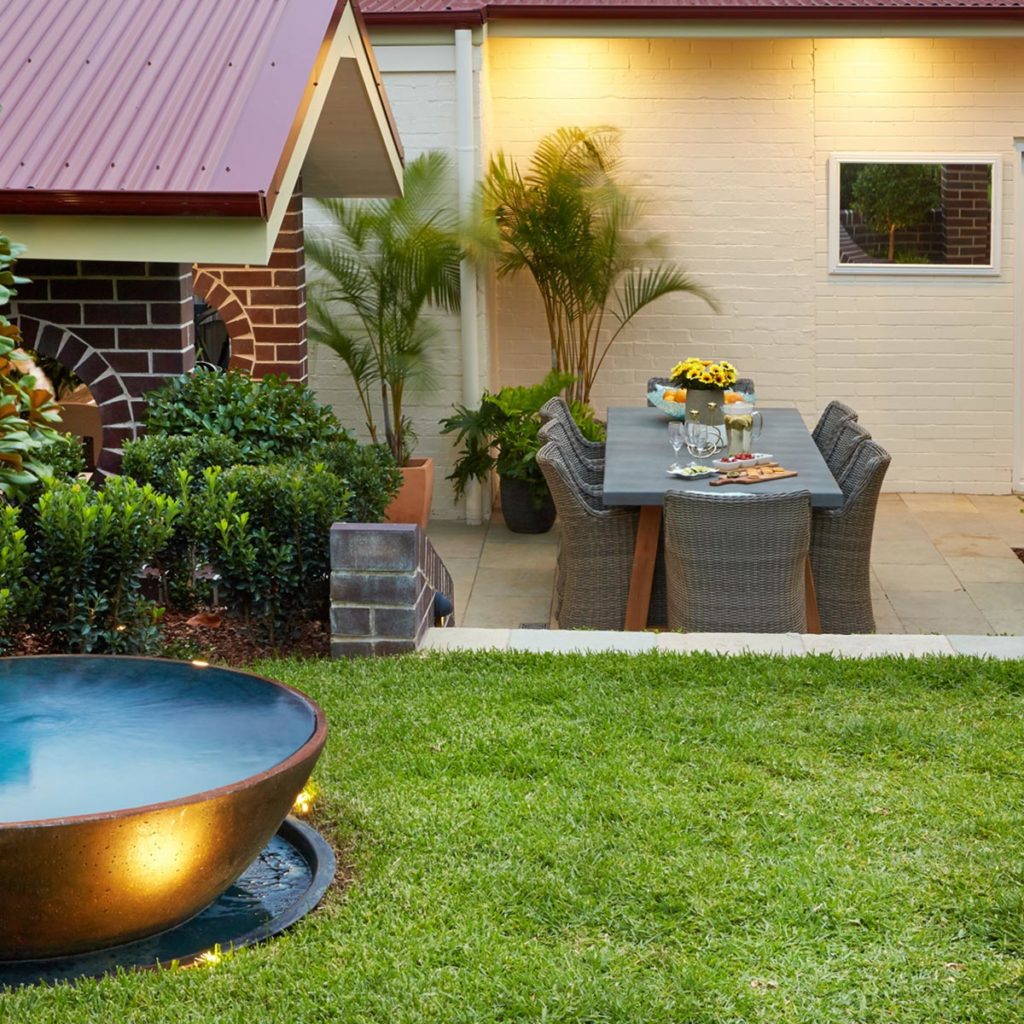 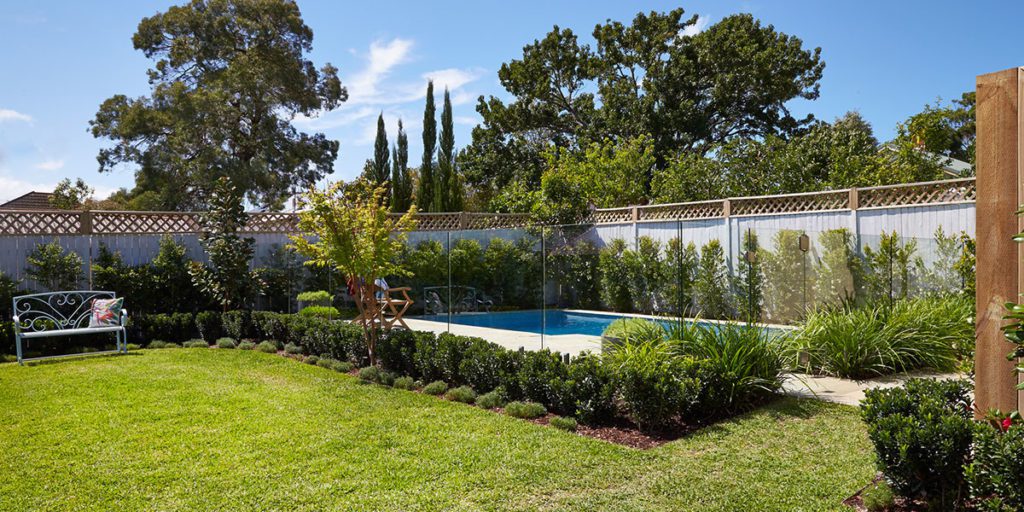 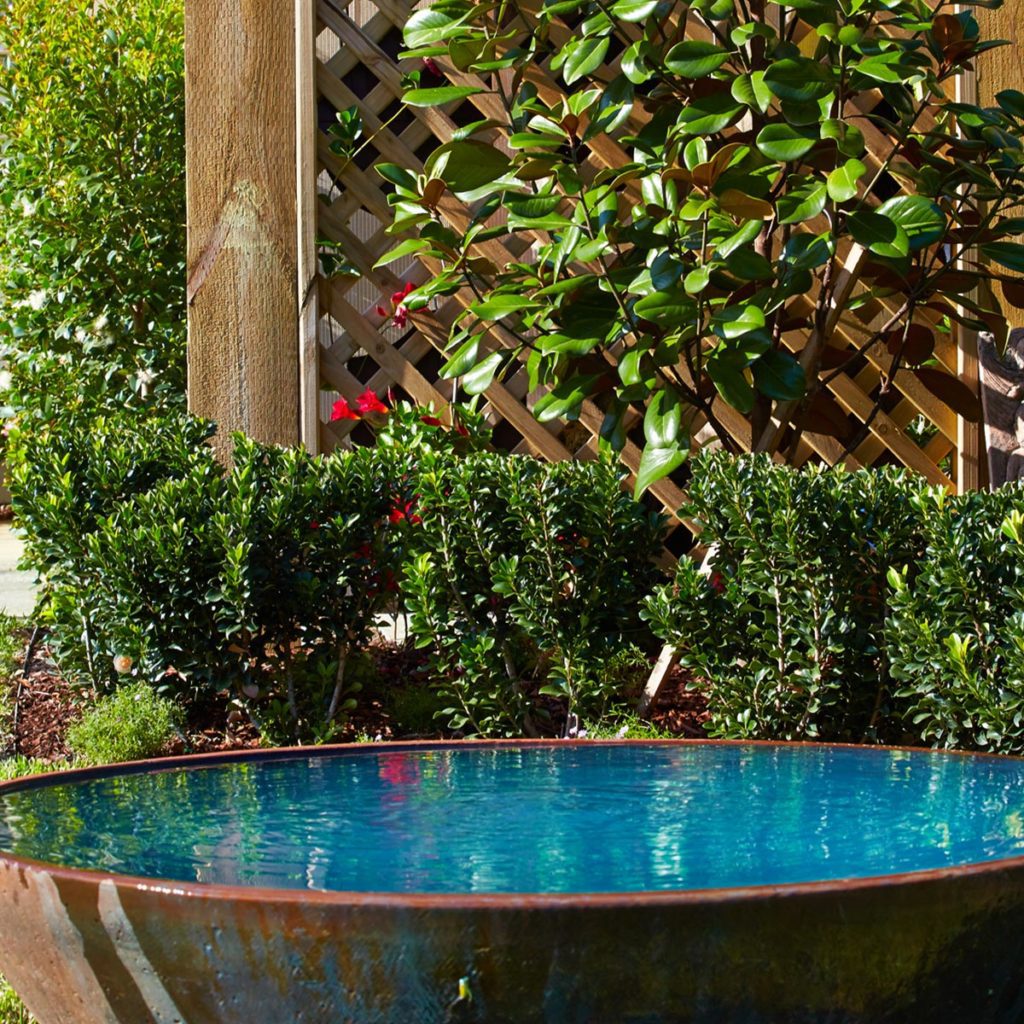 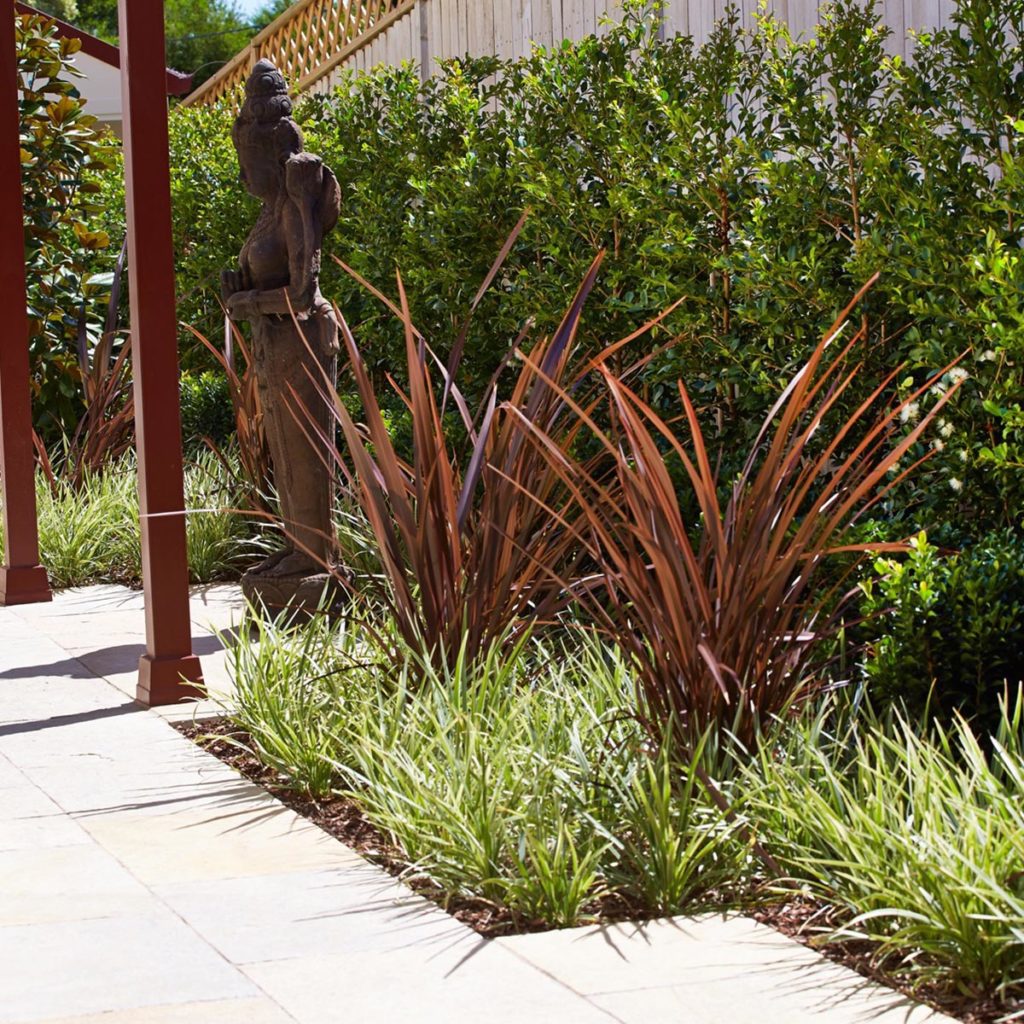 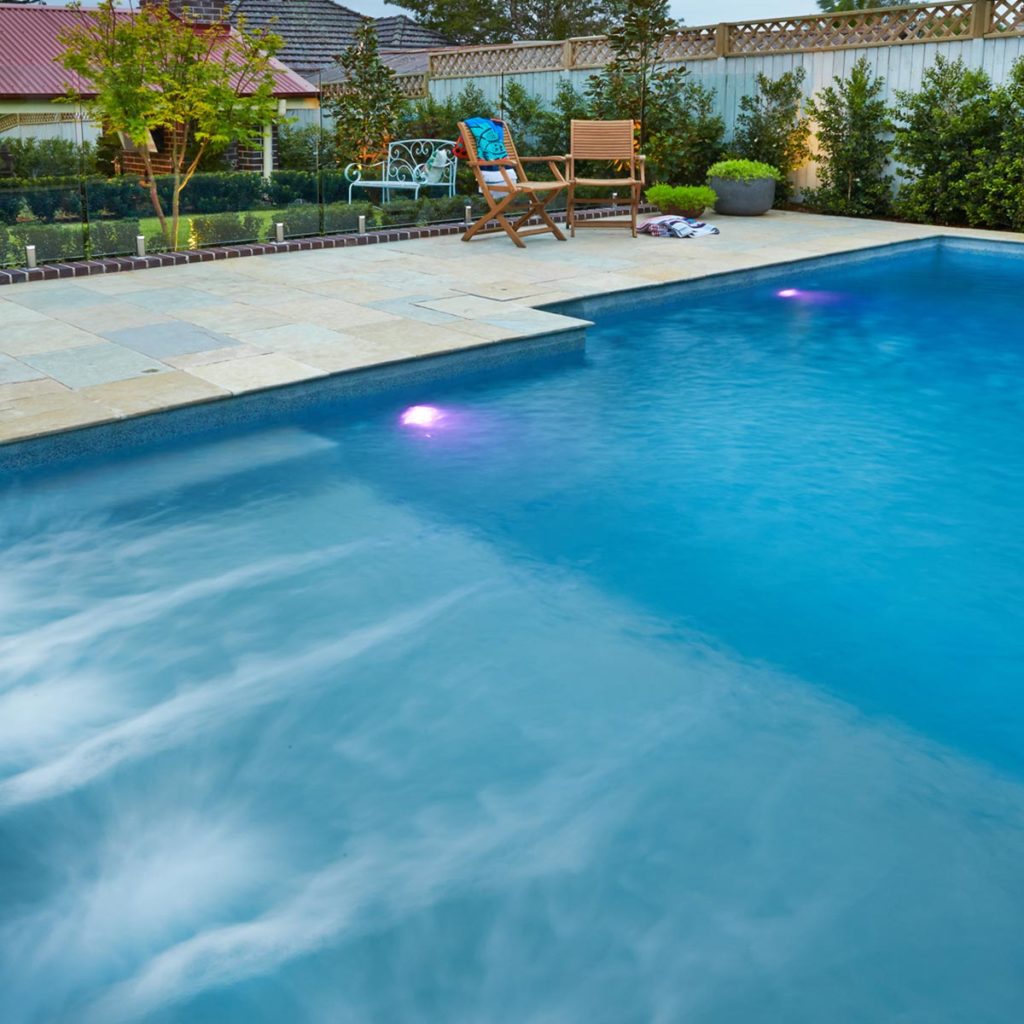 AS FEATURED IN BEST HOMES 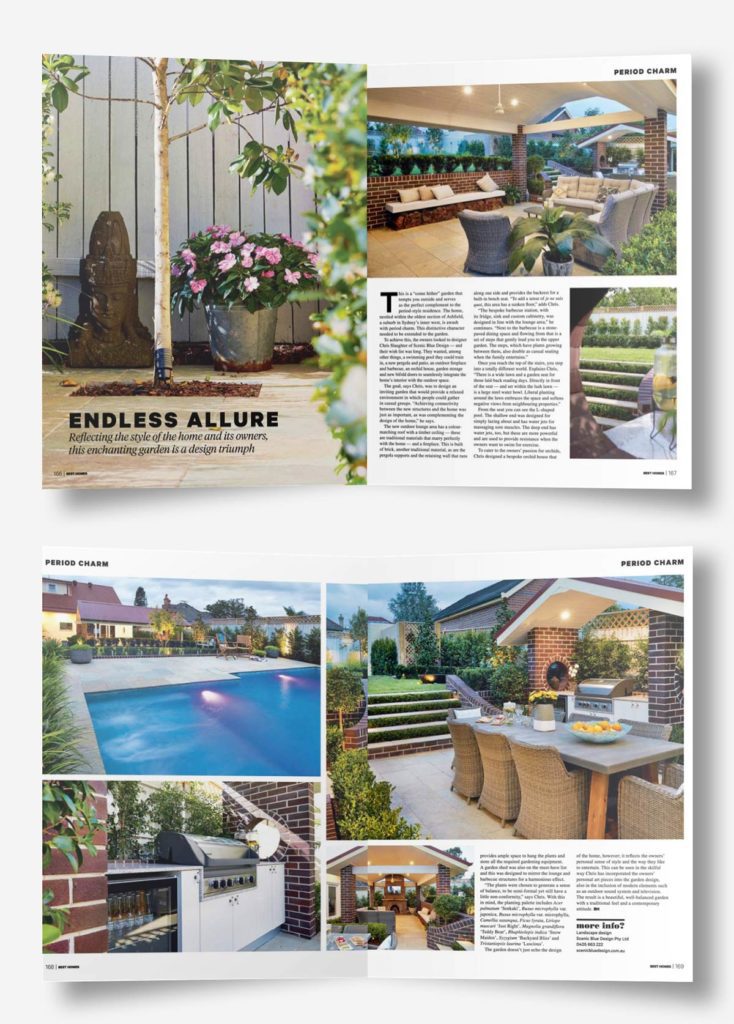 Keen to work with us?

More of our work 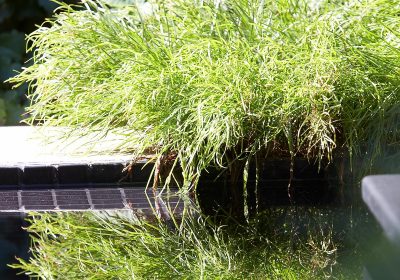 A sanctuary for intimate rest and relaxation along with family gatherings. Investing in the home needed to enable both physical enjoyment and also contribute to the asset strength. 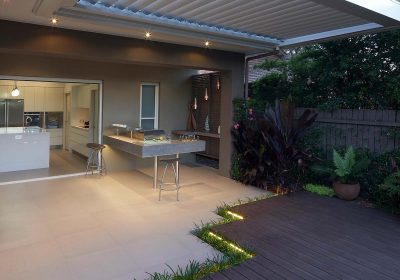 We were tasked with designing a space to accommodate large spontaneous gatherings after a long day/days out on the sea. This family home needed to transform at a moments notice. 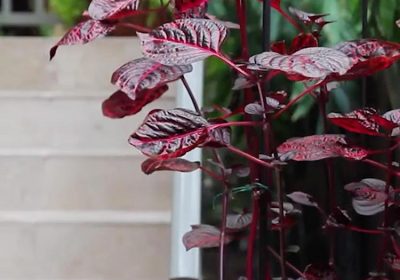 Our client waned to generate a sense of privacy and security and one of a multi-functional atmosphere to her side path. She wanted to not feel as-though she didn’t have to be inside.

Learn more about us on:

Join our newsletter to stay up to date. Don’t worry, we are not into spam.

Send us a Message

We will be in touch ASAP